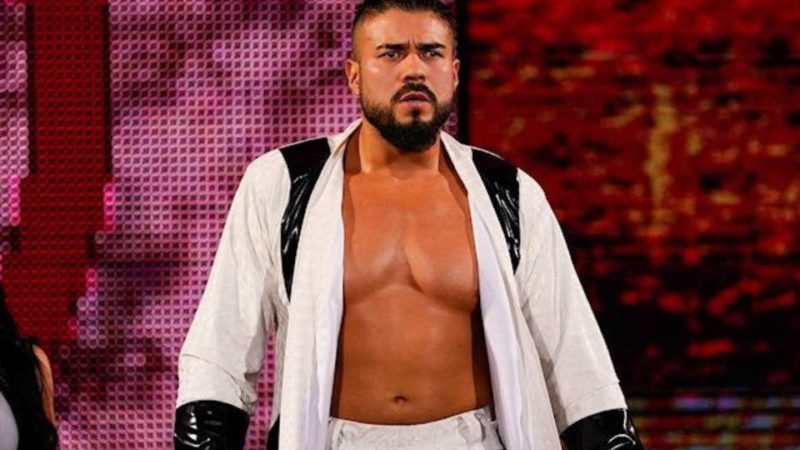 Andrade was suspended for 30 days after failing a WWE Wellness Policy test. As it is his first violation, it will only be 30 days and he will not receive pay.

However, he is still the United States Champion. Apparently, Paul Heyman decided to keep the title on him and not strip it as he is high on Andrade.

He has now broken his silence after his suspension. He took to Instagram and made a post, which has been translated from Spanish. Here is what he said:

It is likely he will be continuing his feud with Humberto Carrillo once he makes his return.