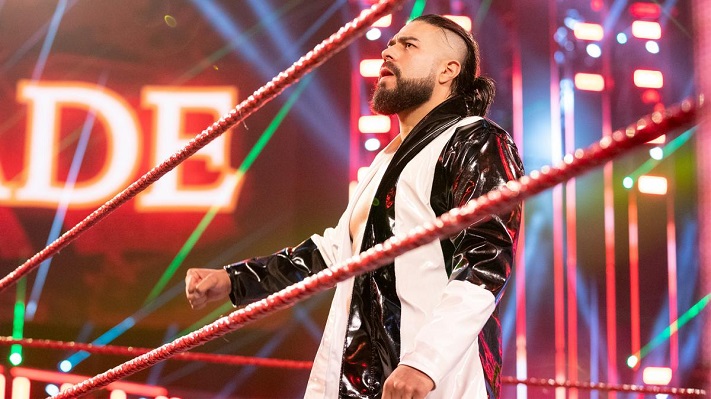 It has recently been confirmed that newly released WWE star Andrade will be facing Alberto Del Rio in one of his first matches after being released from WWE. The match will take place pro wrestling event in McAllen, Texas on July 31. This caused quite a stir with professional wrestling fans and members of the WWE universe alike given the legal past of Del Rio. In fact, Del Rio’s recent trial to determine whether or not he is guilty of of sexual assault has been moved back, from May to August. If found guilty, Del Rio could face up to life in prison. Andrade’s ‘bad paycheck’ recently surprised many WWE fans.

In a follow up to this story, Andrade recently took to social media via Instagram to put up a post that is arguably quite tone-deaf at best, given the circumstances. In the post, Andrade is sitting in an courtroom, behind the judge’s bench stating that he seems to imply the innocence of Del Rio and that the ‘case is closed’. What’s more, the multiple laughing emojis suggest that this is to be taken in a ‘light-hearted’ manner. The full caption states: “I declare him innocent! Case closed. Se declara inocente! Caso cerrado.” You can view the full post from Andrade about the former WWE Champion below.