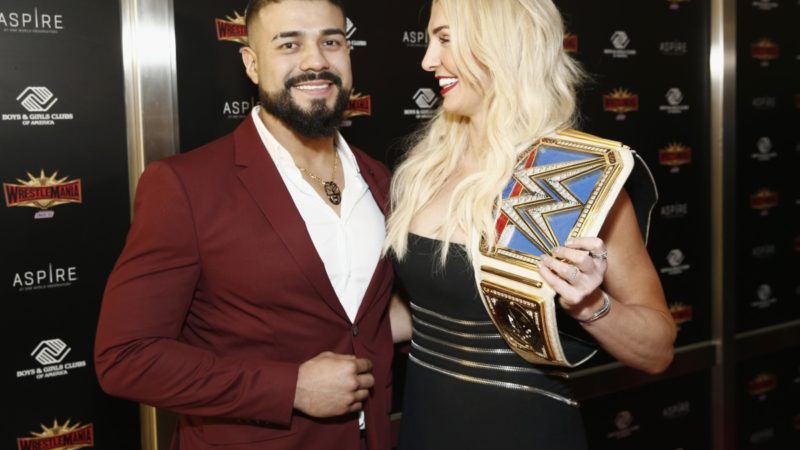 Andrade has requested his release from WWE, which would make him free to go to AEW, WrestlingInc.com is reporting. This comes after Stephanie McMahon ‘demanded’ Vince hire a big name.

Wrestling Inc tweeted, “Wrestling Inc. has learned that Andrade asked for his release this past Monday at the WWE RAW tapings.”

Ringside News claimed he has been ‘benched’ and was screwed over on Smackdown under Eric Bischoff and Bruce Prichard in 2019 after Paul Heyman had pushed him on Raw. Vince McMahon could make him sit out his contract. Ringside News have also revealed AEW and Mexico are two options Andrade will have to choose from.

Speculation swirled today when Andrade removed all WWE mentions from his Twitter account. Fightful.com’s Sean Ross Sapp tweeted, “Following up with a lot of people about the Andrade rumors. What a misused talent.” He later added, “Had one source on the Raw side of things confirm this.”

Mr. Warren Hayes said, “Let’s take a moment to remember that since the start of 2021, WWE made the conscious decision to promote Goldberg and Shane McMahon on their shows while they have Andrade Almas and Aleister Black on their roster doing nothing.”

IBeast added, “Ight so it’s reported that Andrade asked for his release.

If he does go to AEW, don’t complain cause he’s a great talent waiting to be used properly, and WWE aint been doing that.

Best of luck to him.”

Wrestling Inc. has learned that Andrade asked for his release this past Monday at the WWE RAW tapings.

Here is the new Exclusive about #Andrade and what's going on with him in #WWE. #EXCLUISVE: What's Going On With Andrade & WWEhttps://t.co/vU66B4EviW