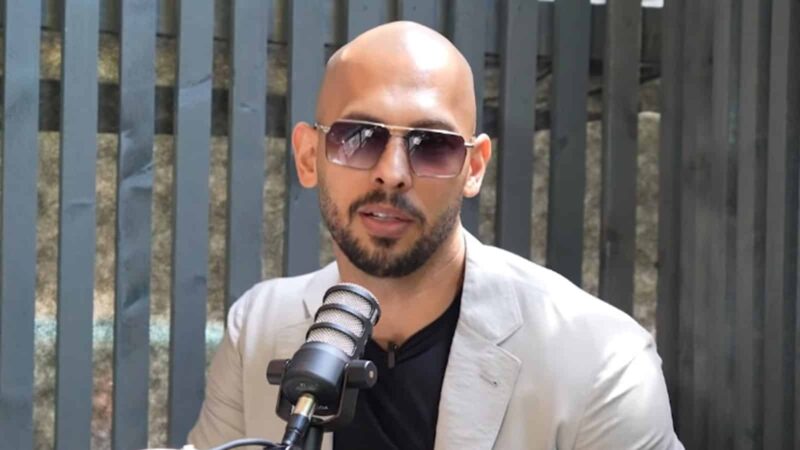 While the world has talked about Andrew Tate for what seems to be forever, not much is said about his highly skilled and intelligent father, who Tate has spoken briefly about on occasion. From working in the CIA to being a chess champion, Andrew Tate’s father is someone who was clearly gifted.

Enter, Emory Tate. Emory Tate was an “international master,” at chess. International master is just the rank below grandmaster, which is the most difficult level to reach in chess. As well, Emory was described by grandmaster Maurice Ashley as “absolutely a trailblazer for African-American chess.” He won the Armed Forces Chess Championship 5 times and the Indiana State Championship 6 times. Aside from chess, Emory Tate also led a very interesting life too.

Emory also worked in American intelligence. Emory’s sophistication, intelligence, and fluency in several languages earned in a job with the American government and that is when he met his wife Eileen Ashleigh.

Andrew Tate once stated about his father: “My dad is American and my mum is British. My dad was based in the UK for the air force. He was actually in the intelligence services, he was a spy. And, nowadays if the American government needs someone to translate they can hire a Russian who speaks English.”

As reported by Sports Manor, Aside from Andrew, Emory Tate had two other children as well. His children are Andrew Tate, Tristan Tate, and Janine Tate. However, he spent the majority of his life away from his children as Eileen moved back to London after the couple got separated. Emory passed away at the age of 56, on 17th October 2015, while participating in a chess tournament. Tate said he was experiencing stomach discomfort, asked for a doctor, and died.

While Andrew Tate may be the focal point for messing up perspective and views for young men who don’t know any better as well as getting cyber knocked out by Greta Thunberg, it seems that his father has a story that is worth its weight in gold. Emory Tate was a true trailblazer and professional at what he did.