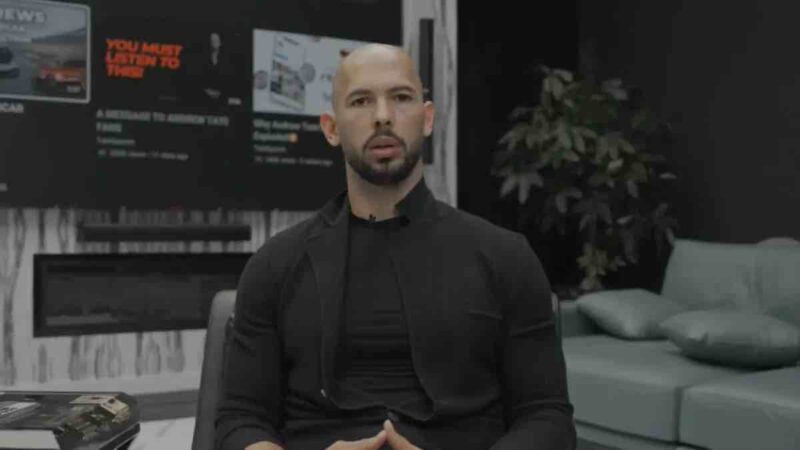 Andrew Tate, a well-known businessman and internet personality, is currently being held in a Romanian jail as part of a human trafficking investigation. Recently, Tate emailed subscribers of his newsletter describing the living conditions in his cell as dark and infested with cockroaches, lice, and bed bugs. The email claims that the guards are attempting to break his spirit, and that he is staying respectful to not let them pour hatred into his heart.

The email quickly went viral on social media, as screenshots of the newsletter were shared all over the internet. The US State Department has previously criticized the “inadequate sanitation” and lack of natural light in Romanian jails, and a 2022 report by the European Committee for the Prevention of Torture and Inhuman or Degrading Treatment or Punishment found several jail cells in four different prisons to contain cockroaches and mould, as well as bed bug infested mattresses, giving him poor health. He told fans he ‘needs prayers.’

Tate and the others have denied the allegations, and Tate has been defiantly tweeting updates from jail. In one tweet, he wrote, “In the darkened silence of solitary confinement there is almost no noise. Pray for me, I can hear you.” He has also provided an email address for fans to write to him and said that “they finally allowed me to receive mail.”

While the situation the Tate brothers are in sounds rough, it should be also kept in mind that they are locked up for allegations of serious crimes.