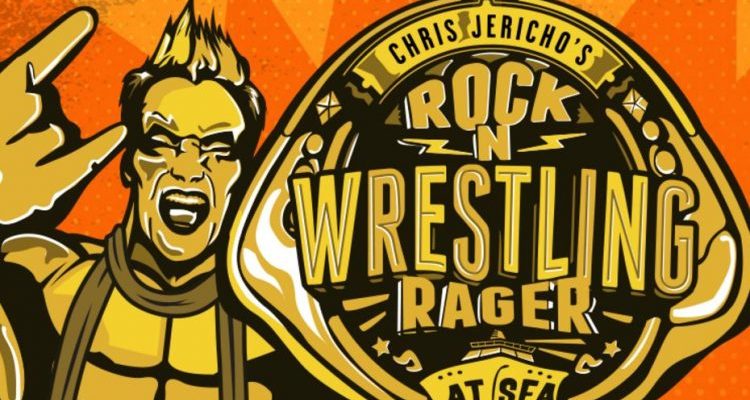 The Ring of Honor Wrestling’s Sea of Honor Tournament which is going to take place on Chris Jericho’s cruise has another match on its card as the promotion has announced on their Twitter that ‘The Hangman’ Adam Page will take on Kazarian in a one-on-one match.

Chris Jericho will be hosting the Chris Jericho’s Rock n Wrestling Rager at Sea cruise event at October end which will feature wrestlers from RIng of Honor as well as IMPACT Wrestling.

The Sea of Honor Tournament will feature the following matches:

Share with us who you think will win the Sea of Honor Tournament on board The Ship of Jericho! Hop on board with your bracket now! https://t.co/3OqvhZjwsU pic.twitter.com/wmB1CePNYQ

Other names such as Rey Mysterio, Ricky Steamboat, Cody Rhodes, Young Bucks, Mick Foley and others are set to make appearances.