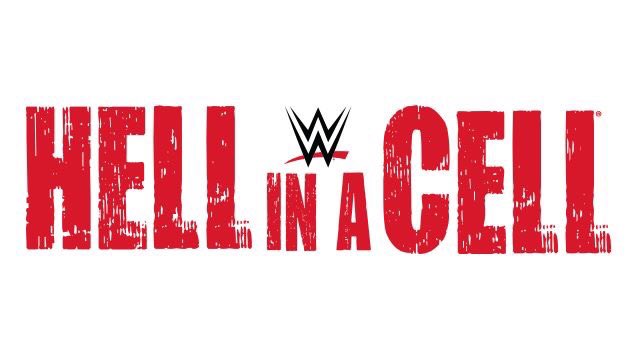 Hell In A Cell will be taking place on October 2nd and now another match has been added to the card.

On this week’s episode of Smackdown Live, the storyline between Daniel Bryan and Roman Reigns vs Luke Harper and Erick Rowan further progressed. Rowan defeated Bryan this week with assistance from Harper.

Roman Reigns would then save Daniel Bryan from Rowan and Harper. During the show, it was announced that Daniel Bryan and Roman Reigns vs Luke Harper and Erick Rowan will be taking place at WWE Hell In A Cell in a tag team match.