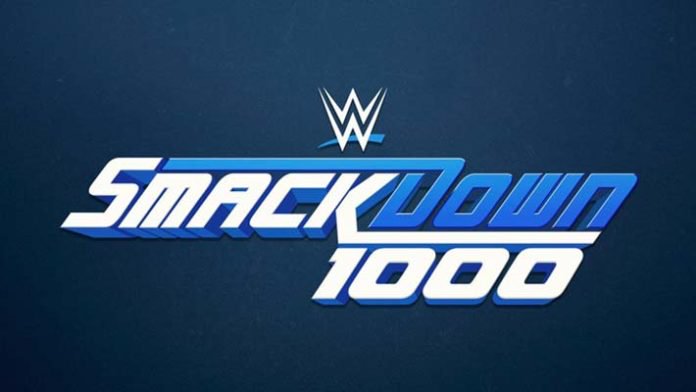 SmackDown 1000 is almost here. With only a week left, the WWE is doing their best to give their fans some huge reasons to tune in on October 16th.

Over the past few months, the company revealed that The Undertaker, Rey Mysterio, Evolution, Torrie Wilson, Teddy Long, Vickie Guerrero, and Michelle McCool will all be appearing at SD 1000. And now, another name has been revealed, thanks to PWInsider.

After his WWE Super Show-Down appearance, it looks like the Big Red Machine will be joining his brother next week. Kane is set to appear at SD 1000, and will more than likely advance the DX-Brothers of Destruction Angle.