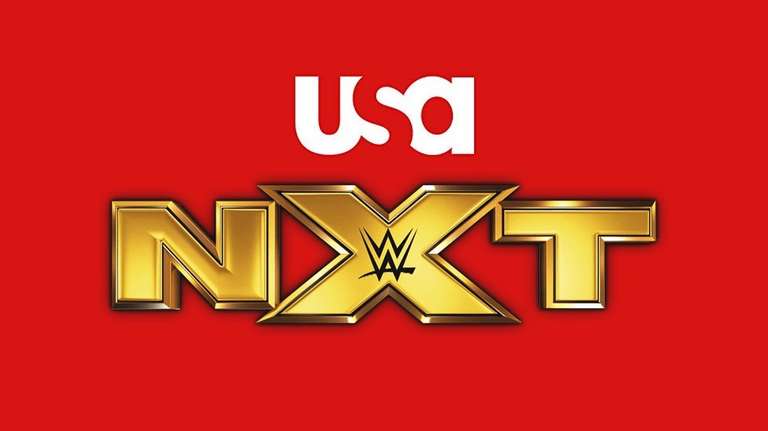 The Wednesday Night Wars will begin from October 2nd when AEW makes its debut on TNT. WWE is trying to make the October 2nd episode of NXT as stacked as possible.

Adam Cole will be defending his NXT Championship against the winner of the Matt Riddle and Killian Dain match. Candice LeRae will be challenging Shayna Baszler for the NXT Women’s’ Championship during the episode as well.

William Regal took to Twitter and announced that Street Profits will be getting a rematch for the NXT Tag Team Titles as they will be facing The Undisputed Era on the October 2nd episode as well.

We wonder how AEW and NXT will perform against each other. It will certainly be a great night for wrestling fans.

The #StreetProfits will receive their Tag Team Championship rematch in two weeks on October 2nd Against #UndisputedEra’s @theBobbyFish and @KORcombat.