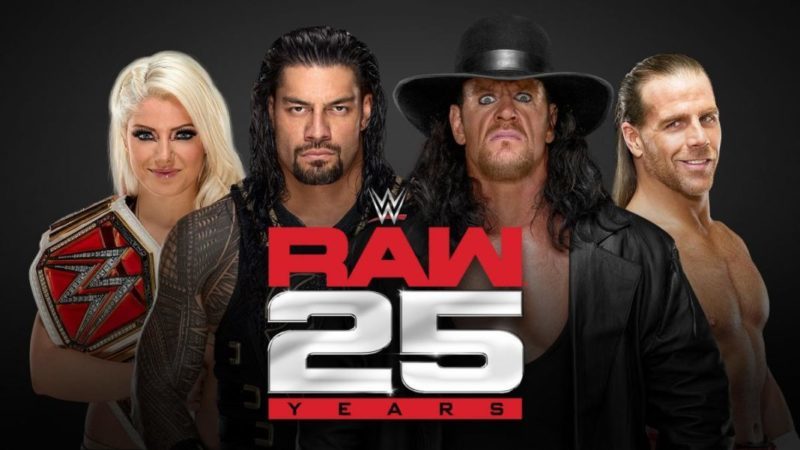 We noted before how WWE had to scrap and rewrite a segment for this Monday’s episode of Raw due to the suspension of Enzo Amore but it appears this wasn’t the only thing which was changed in last minute.

Justin Barrasso of Sports Illustrated is reporting that there were plans to have a backstage segment involving the various General Managers from past and present and Tonight Show host Jimmy Fallon.

However, Fallon failed to arrive on the show early enough in the day so they weren’t able to tape the planned segments beforehand and had to scrap it.

According to the site, they rewrote the entire thing 3 hours before the episode went on air and it “ultimately became introductions and waves to the crowd.”