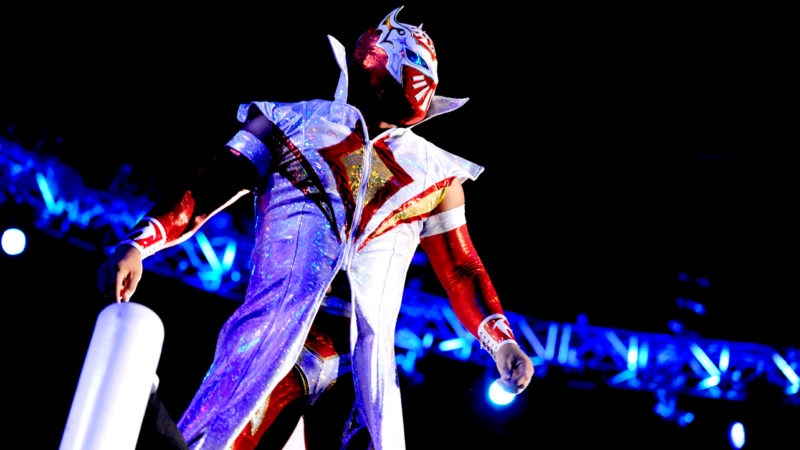 We noted before how SmackDown Live Superstar Tye Dillinger appeared to have suffered an injury during a recent Live Event where he was knocked out.

While WWE is yet to confirm his injury officially, it appears that another superstar from the same brand may be dealing with some health problems.

SmackDown Star Sin Cara posted a photo on his Instagram story recently, indicating that he was waiting to see the doctors in Birmingham, Alabama.

Since Alabama is the place where WWE sends their talents when they require some kind of surgery, his Insta story has started rumors that the former NXT Star may be injured as well.

Sin Cara last wrestled during the August 5 SmackDown Live event from Albany, GA. He faced the former Vaudevillians member Aiden English and defeated him in the bout.