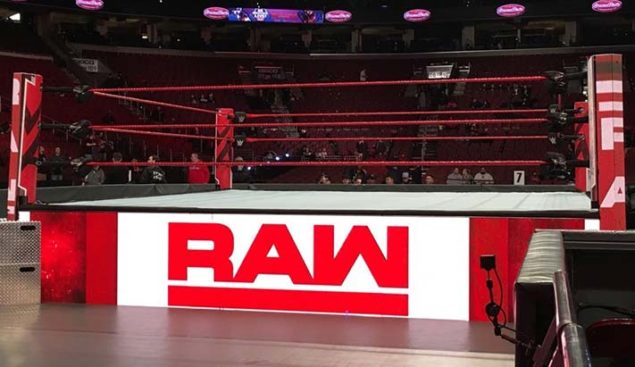 Elias had another segment on Monday Night RAW after he defeated Apollo earlier in the show. The Drifter came out once again with his guitar, ready to perform on the ramp.

However, before he could begin, Elias was interrupted by RAW’s acting General Manager – Baron Corbin. Corbin asked Elias to wrap up his act and head backstage because he didn’t have time for his performance.

Elias argued and went on to cut a musical promo on Corbin which pissed the Acting GM off. Corbin silenced Elias’s microphone and his guitar and got cocky about he’d enacted.

However, what Corbin didn’t expect was a vicious guitar shot to the back by Elias. The Drifter left Corbin laying and seemingly turned babyface by doing so.

"You work for me, and if @StephMcMahon didn't like you, I'd FIRE you."