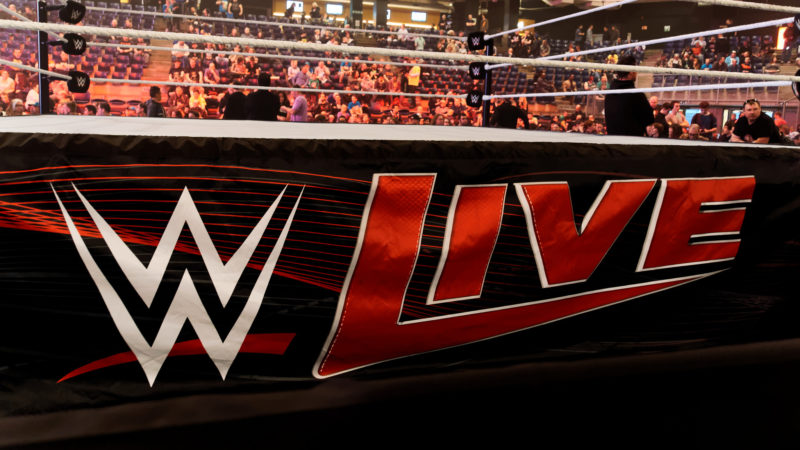 WWE had previously confirmed the cancellation of Sunday’s Live Event from Covelli Centre in Youngstown, Ohio and the company has now nixed another event due to coronavirus.

The company had a ‘Supershow’ planned for this Saturday, March 14 which was expected to take place at the Coca-Cola Coliseum in Toronto, Ontario, Canada.

However, the arena has now announced that the “Road to WrestleMania 36” Supershow live event has been cancelled now and refunds for the tickets are available at the point of purchase.

While the arena did not state the reason behind the cancellation, they have recently announced some other schedule changes stating the outbreak of COVID-19 virus as the reason.

As we noted before, the company also rescheduled this week’s episode of SmackDown Live. Though they appear to be moving forward with the plans for WrestleMania at the moment.