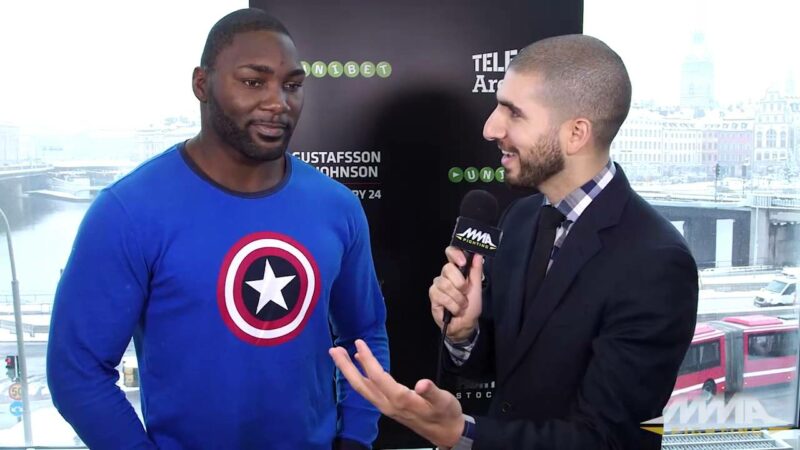 The MMA community was left in mourning on Sunday after the death of former UFC title challenger Anthony Johnson came to light.

Yahoo! Sports revealed in a recent report, Johnson died due to organ failure from non-Hodgkin’s lymphoma and hemophagocytic lymphohistiocytosis, a rare immune disorder.

Non-Hodgkin’s lymphoma is usually a treatable form of cancer with a survival rate of 73%. It is one of the more common kinds of cancer (4%), although its incidence and mortality rates are “strongly related to age” and more frequently seen on people over the age of 65.

Former training partner and ex-champion Kamaru Usman also spoke with Yahoo! and revealed that Johnson was undergoing dialysis during one of their last encounters a few months back.

“You know, it was a little like [the late actor] Chadwick Boseman. Chadwick kept his issue private and we were all so shocked and surprised [when he died in 2020]. Rumble would give you these nonchalant stories, and he was having dialysis on his kidneys but he never really told you fully what was going on.

“He didn’t want to be treated differently. He didn’t want people to see him losing all this weight and going through these situations and treating him differently because of what was going on. He was such an incredible athlete.

“He had the feet of a welterweight and the power of a heavyweight and he was able to transfer that throughout his career. He was truly special and gifted and he didn’t really have to try hard. He felt he was working hard, but there were levels he didn’t go to, maybe didn’t want to go to.

“He was natural. I admired that so much. He made it look easy. He’d hit a guy and the guy would just crumble. I mean, I worked so hard and put this time in and I’d wind up and hit this guy with everything and he’d be standing there. Rumble was a different caliber than the rest of us.”