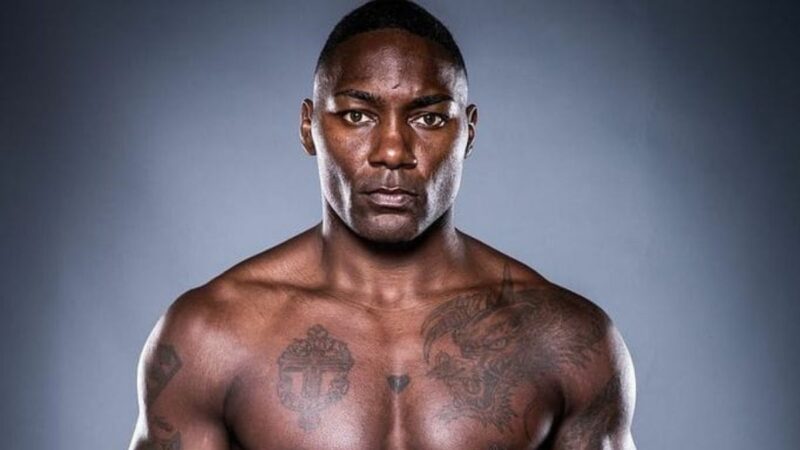 The MMA community was left in mourning on Sunday after the death of former UFC title challenger Anthony Johnson came to light.

Yahoo! Sports revealed in a recent report, Johnson died due to organ failure from non-Hodgkin’s lymphoma and hemophagocytic lymphohistiocytosis, a rare immune disorder.

Non-Hodgkin’s lymphoma is usually a treatable form of cancer with a survival rate of 73%. It is one of the more common kinds of cancer (4%), although its incidence and mortality rates are “strongly related to age” and more frequently seen on people over the age of 65.

In 2015, before UFC 187 Johnson and Jon Jones were due to meet in a light-heavyweight title fight.

White was on edge given the pre-fight show was coming just months after champion Jones had brawled with rival Daniel Cormier at the UFC 178 media event.

Jones and Johnson had planned to ‘brawl’ on stage when they went face-to-face and re-create the ugly brawl months earlier in the MGM Grand lobby.

“If Dave was up there, it would have been perfect,” Johnson later said of the stunt but was equally happy White was on stage.

“He dam near s*** himself,” he added laughing, revealing he was the instigator of it all.

“His voice was so high, it was crazy but the expression on his face was priceless.”