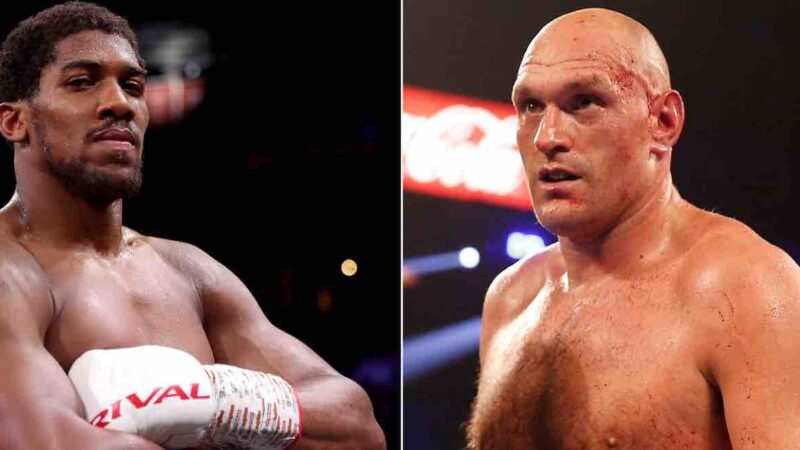 Joshua had set a target of becoming the undisputed champion of his weight class but the loss has turned out to be a major setback for him. Joshua was hopeful of winning Saturday’s fight and then move forward with a full division unification against the victor of next month’s WBC title clash between Tyson Fury and Deontay Wilder. Donald Trump Drops Tyson Fury Bombshell

Joshua will have to implement an immediate rematch clause to face Usyk for a second time – and that encounter is likely going to take place in the first half of 2022.

Even if he loses the second fight with Usyk, Joshua is still hoping to face either Fury or Wilder. He also said that the belts are secondary to fighting the best competition out there.

Joshua believes the boxing fans would still be very interested in showdowns with Fury and Wilder – with or without world titles involved.

“The road to undisputed is marketing. When I pulled up today, it just reminds me that it’s a big circus. This is the greatest show on Earth. I’ll fight Tyson Fury and Wilder without the belts. The belts are fun, it’s great, it’s legacy – but with or without the belts, I’ll fight whoever. The road to undisputed [champion] is a nice title to have and chase but would you still watch it without the belts?The main thing is that you have got two competitive fighters in the ring from UK soil that just want to go toe-to-toe.”