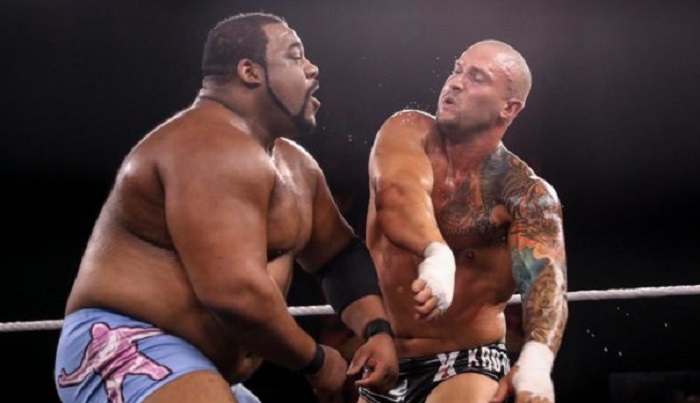 WWE has been releasing their talents in bulk and the latest round of cuts saw talents like Keith Lee and Karrion Kross get released. The company has been releasing talents and members of staff since April of last year and it turns out AEW President Tony Khan wants to make the most out of the opportunities which WWE presents to him.

Back in June, WWE held yet another round of cuts from the company and it included several big names. Among them include the likes of Aleister Black and Buddy Murphy. Unfortunately, the latest round of cuts included the likes of Nia Jax, Karrion Kross, Keith Lee, Mia Yim and more. Keith Lee Bad Reason For WWE Firing Leaks

AEW has has made some massive signings in the past few months as debuts of CM Punk, Bryan Danielson and Adam Cole were gigantic.

While speaking to Wade Keller of PWTorch, AEW President Tony Khan was asked about spacing out the debuts of major stars in AEW. Khan then referenced WWE constantly releasing their talents. Khan said that there will never be a shortage of debuts in AEW at the rate WWE release their talents.

“At the rate they [WWE] are letting big stars go and firing people, I will not have a shortage of people to debut in the months ahead.”