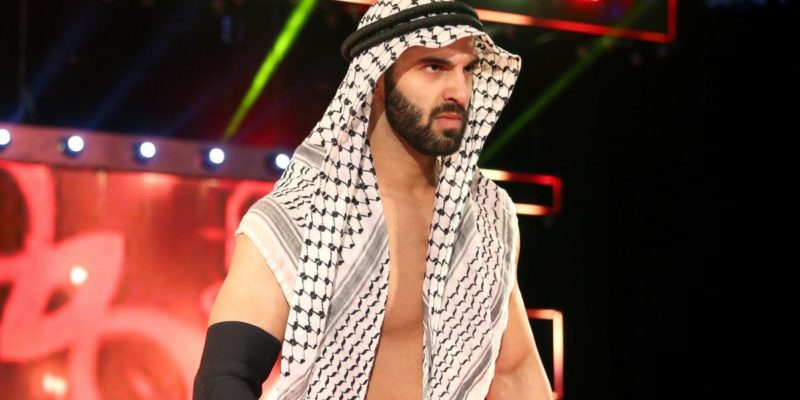 205 LIVE’s Iranian Superstar Ariya Daivari has been out of action due to an unspecified injury. However, it seems like Daivari might not be too far away from making an in-ring return. The 205 LIVE Superstar has been posting several vignettes on his Twitter account indicating his return to the brand.

Daivari seems to have had a gimmick change as well but we’re not quite sure what it is. Check out the vignettes he’s been posting as of late on his Twitter:

I'm coming back. And I'm coming for you. #205Live #RAW #DaivariDinero @WWE pic.twitter.com/9ujTAljGfS

Authority can't protect you. I'm coming back. And I'm coming for you. #205Live #RAW pic.twitter.com/wF6LFWGQ0J