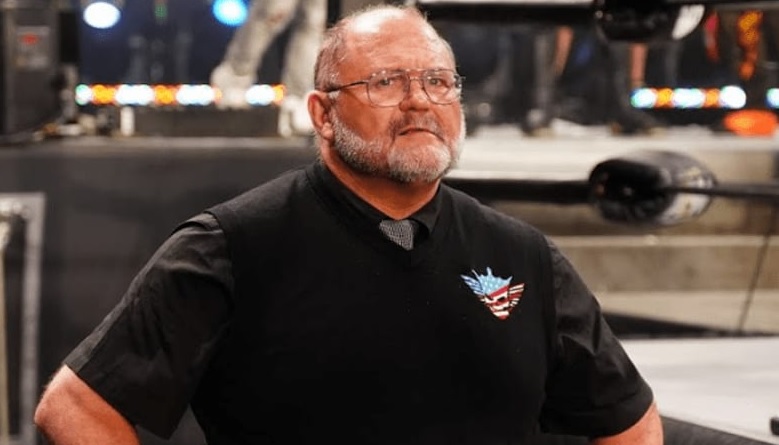 On a new episode of his podcast “The Arn Show,” AEW on-air performer Arn Anderson recently spoke about the former WWE faction The Shield producing who he feels ended up becoming three of the top pro wrestlers in the business today.

Featured below are some of the highlights of “Double A” breaking down the attributes of each wrestler, and why he feels WWE should just let Seth Rollins be himself.

“The very first time I saw the trio, it’s kind of hard not to look at Roman Reigns and go, ‘Damn, what a look. Then you saw him move and you go, ‘Damn, what an athlete.’ The fact that they had him positioned as the killer, he would get plugged in and shut everything down.”

“Then I would start to look at the other two – [Dean] Ambrose and what he brought to the table. My nickname to him to this day is crazy man, because you never knew what that guy was going to do. He was such a diversified all over the place type worker in a positive sense, he would just go out and just keep coming and doing things. The guys who could keep up with him ended up having a great match.”

“Seth [Rollins] is that guy that can put the battle plan together. He’s a wrestler’s wrestler. He thinks in terms of the big picture, how does he plug himself in at the right time, how do the other guys fit in. He was an architect. Each one brought something different. Roman was the steamroller, Ambrose you didn’t know what to expect, and the one that was in there regulating everything was Seth.”

On why WWE should let Seth Rollins simply be himself:

“A talent like Seth Rollins, how many times has he been a baby face or a heel? There’s a guy that’s a diamond. Just polish him up, you don’t need to try and change his chemical makeup. The Shield guys, you see how special Ambrose is being himself right now [in AEW]. When you got a race horse, let him run.”

(H/T to WrestlingInc.com for transcribing the above Arn Anderson quotes from The Arn Show podcast.)