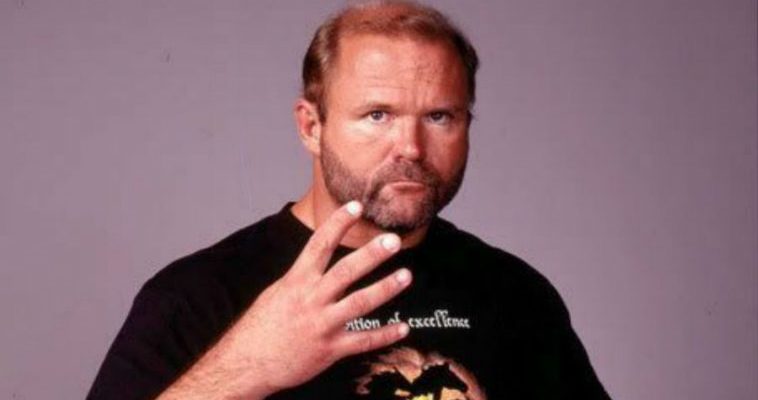 Arn Anderson was released by WWE after working with the company for 18 years. Apparently, due to an incident with Vince McMahon, he was fired.

Dave Meltzer said on Wrestling Observer Radio that there was an incident between Vince McMahon and Arn Anderson recently, at a WWE house show. Anderson took the blame for it and so he got fired.

“Arn got fired. It’s an incident, I mean everyone is pretty much keeping quiet about what it was, but it was an incident with Vince. I know people who are siding with Arn. I know people who are siding with Vince. I don’t know the whole details of the incident other than it was something at a house show that evidently wasn’t handled well and Arn took the blame for that.”

“Arn and Vince were not really on the best of terms. There had been a lot of situations over the years and another one not too long ago. You know the thing with Arn is he’s well-liked by key people — Triple H, John Cena, you know he’s John Cena’s agent.”

It was also said that him getting fired had nothing to do with Arn Anderson’s upcoming appearance at Starrcast. His release was certainly a shock to fans and superstars alike. We will have to wait and see what Arn Anderson does next.