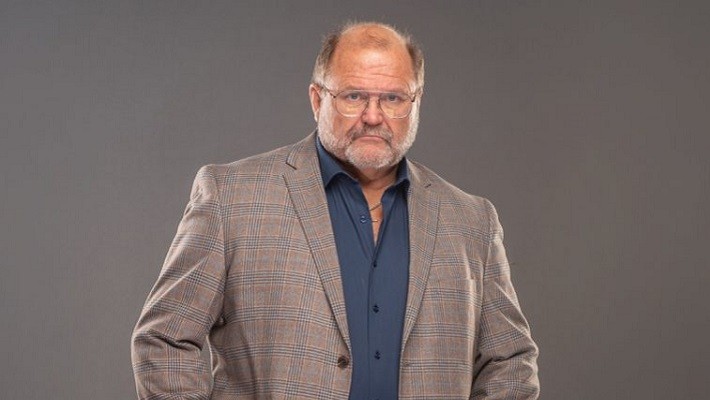 Dolph Ziggler has been a loyal WWE employee from a long time but the company has never seen him as a main eventer and they have never pushed the show off like some other stars.

Former WWE Producer Arn Anderson talked about a number of things during the latest episode of his Arn podcast and also revealed why he thinks the former World Champion never became the top guy.

Anderson first said that he is a big fan of Ziggler and he is one of the performers who have made everybody look better than what they were over the years:

So I’m a big fan of Dolph Ziggler’s and I think he’s one of those guys you may b*tch about him when he’s on the card and I’m sure a lot of guys, the higher-ups in the office and certainly the boss got tired of dealing with Dolph but the fact of the matter is Dolph was right a lot of the time, and he’s been one of those performers that has just over the years made everybody better than what they were, and the question is to why wasn’t he one of the top, top guys? I certainly don’t have it. It wouldn’t have bothered me at all.

He continued by claiming that the Show Off has made a lot of money in the company and he will walk away from the promotion one day:

The reality is one day, and you mark my words; Dolph is a wealthy man. I know that he’s made a lot of money for a long time, even not being in a top spot but I got a feeling Dolph’s frugal, I got a feeling he’s made some investments and he’s smart and one day he’ll go, ‘Oh, you wanna give me some more sh*t about something else? You know what? See ya,’ and he’ll thump down the steps and take off his boots and walk out the door and you’ll never hear from him again, and he will have accomplished what he wanted to in the business. Left on his own terms.