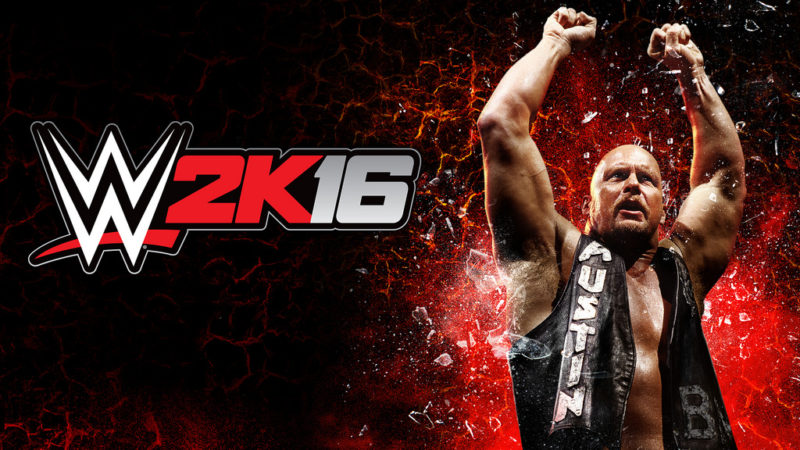 – Arnold Schwarzenegger and Steve Austin were going back and forth on Twitter promoting the upcoming WWE 2K16 videogame. See down below:

– Playboy.com has a new article up about WWE Diva Charlotte and some of her Instagram photos she has posted in the past.

– Actor Terry Crews commented on former Uhaa Nation being given his new name while in NXT, Apollo Crews, on Twitter: