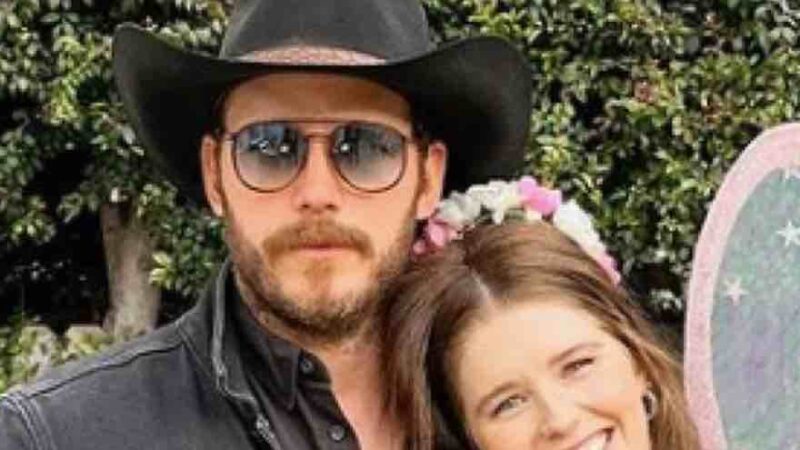 Arnold Schwarzenegger has been a legendary actor in the action genre. He is also a seven-time Mr. Olympia winner. He is notably the former governor of California is also regarded as one of the greatest bodybuilders and an iconic action hero. Chris Pratt and Arnold’s daughter, Katherine Schwarzenegger, got married in June 2019. After their marriage in 2019, Katherine and Chris had their first daughter, Lyla Maria Schwarzenegger Pratt, in August 2020. Furthermore, the couple became parents for the second time in May 2022, when they had their second daughter, Eloise. Eloise is just four months old.

A butterfly, a bumble bee, a garden fairy …and then there was Rip… (oh and lyla’s tiny ghost boyfriend) 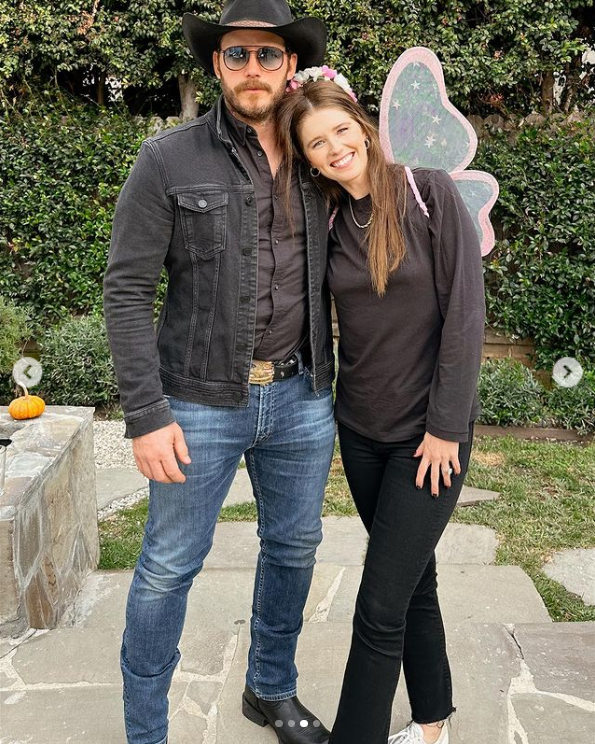 On the Jimmy Kimmel show, he revealed his feelings about his son-in-law, the Jurassic Park fame, Chris Pratt, who seemingly humiliated Arnold by having superior body traits. It is interesting to know how Arnold liked the proposal of the Hollywood actor for his daughter. Arnold told on the Jimmy Kimmel show how he reacted when Katherine opened up about dating Chris.

“The thing is that first of all, I am really happy that he is such a great guy, not only very talented guy and a great actor and a great star and all that stuff but a really kind man and kind to my daughter which is the most important thing for me.”