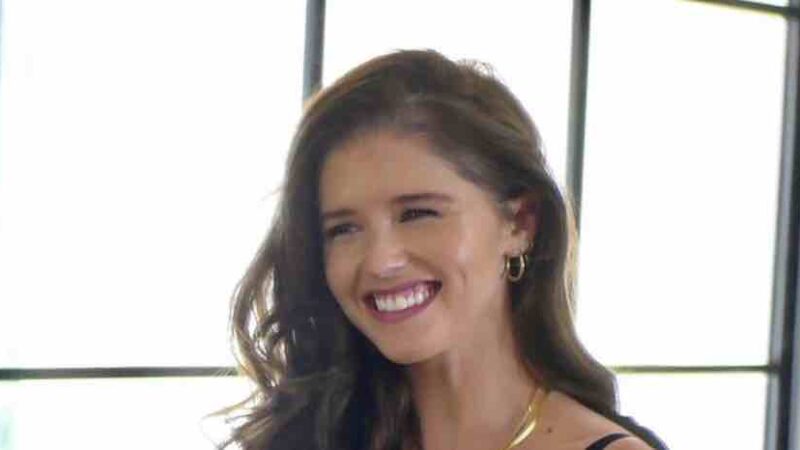 Arnold Schwarzenegger is a well-known figure for his acting in primarily action films. He has also won the Mr Olympia title seven times. Besides being an iconic actor and one of the best bodybuilders, he is also a former governor of the State of California.

Arnold’s daughter is Katherine Schwarzenegger, who is an author. She wrote three self-help books. Her books focus on topics that range from self-image to finding a path in one’s life after finishing college. She also wrote a book on adopting a dog. The 32-year-old is married to actor Chris Pratt and has two daughters with him.

Katherine recently shared a picture on her Instagram profile to announce that she is collaborating with Bodily to introduce The Katherine x Bodily bra. She is also joining the company as the Chief Bodily Advocate. The author also added that she will join the company’s CEO on the November 10 edition of BDA Baby to talk more about the product.

Along with the announcement, Katherine also shared a picture of her in the bra itself, showing off her abs. You can check out the picture below.

Katherine wrote her first book in 2010 titled “Rock What You’ve Got: Secrets to Loving Your Inner and Outer Beauty from Someone Who’s Been There and Back.” Her latest book is titled “The Gift of Forgiveness: Inspiring Stories from Those Who Have Overcome the Unforgivable” which has stories about forgiveness from 22 people. Some of these people are child safety activist Elizabeth Smart and Nicole Brown-Simpson’s sister Tanya Brown.