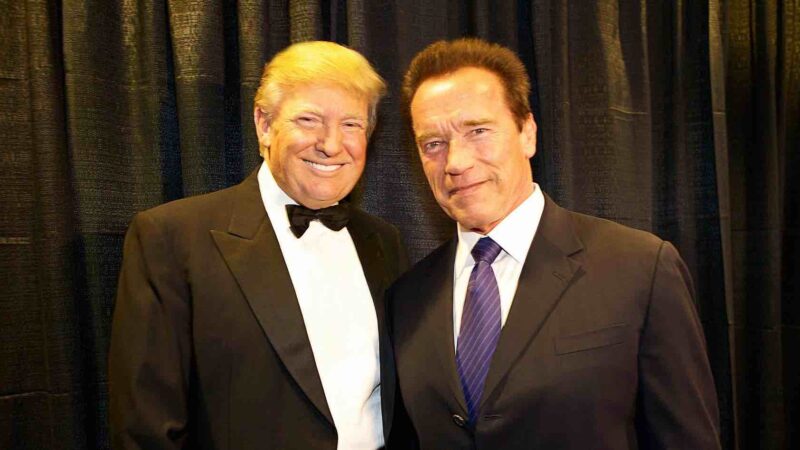 In an interview for Friday’s episode of The Issue Is, FOX 11‘s Elex Michaelson asked Schwarzenegger for his thoughts on Trump’s third Presidential campaign. The former California Governor did not seem too thrilled about the possibility of a second Trump term in office.

In fact, Schwarzenegger suggested the country should consider turning the page on Trump.

“I think that’s the past,” Schwarzenegger said of a Trump 2024 run. “I think that we have too much into the future. And I think there are very talented people in this country and the Republican side that can run.”

Michaelson had asked who will win the GOP Presidential nomination. Schwarzenegger said he hasn’t heard who is the likely favorite.

“I know as much as you do,” he playfully told Michaelson. “I can only guess.”

As for candidates he may be excited about, Schwarzenegger switched gears and weighed in on the future of the U.S. economy:

“I’m only excited about one thing – and this is to bring the economy back. To lower the inflation, to create an energy policy where we really know where our energy comes from in the future,” he said. “To go and be environmentally friendly and lower the greenhouse gases and emissions.”