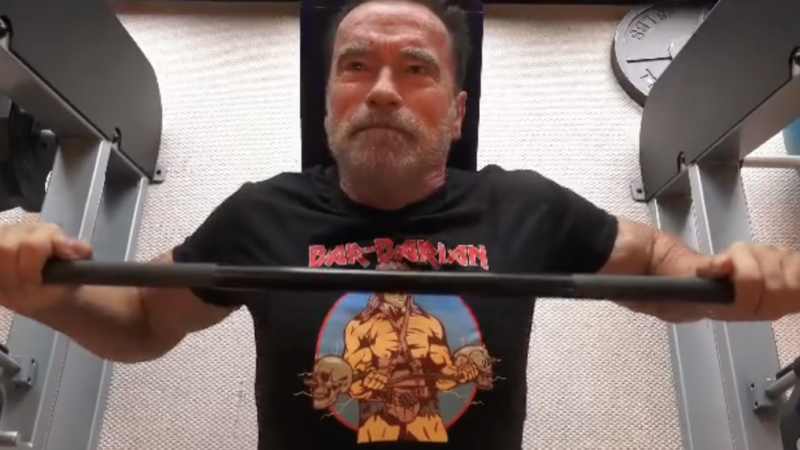 A Mr Olympia-winning bodybuilder, Phil Heath is tied with the legendary Arnold Schwarzenegger. Heath spilled the beans on what steroids actually do to your penis.

Multiple title-winning Phil Heath appeared on The Pivot Podcast on YouTube to discuss bodybuilding, mental health and personal struggles, when the topic turned to the effects of performance-enhancing drugs on the manhood.

One of the show’s presenters, former NFL player Fred Taylor, took the opportunity to grill the seven time Mr Olympia winner about the “myth about steroids and bodybuilders and testosterone treatments”.

“Put this to rest for me please – does it shrivel up your man?” he asked.

“That’s what you hear right? The women want to know too, I’m asking for the women.”

“Here’s the deal with that. You’re so damn dehydrated that things do happen, but here’s the thing – two nights after, you’re back right. That’s just the way it is.

“I love comedy and my ass would sit up front and you know they’re gonna make fun of it.”

“I’m like, first of all, 32-inch thighs, it don’t matter how big your s**t is. When you got big ass quads it’s gonna look different.

“Why are you so concerned with it?

“That’s my question and that’s that’s always been my biggest thing because I didn’t grow up as a bodybuilder so I’m like ‘why are you guys so concerned with someone’s d**k?’ I don’t ever understand.”