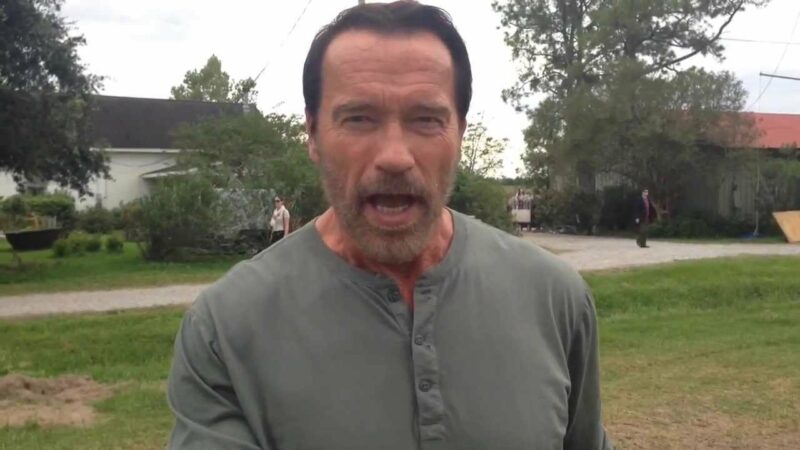 In a new interview, the Star Trek actor said Schwarzenegger’s actions were what prompted him to publicly come out as gay in 2005. Takei, who was 68 at the time, revealed he had been in a relationship with his husband Brad Altman for 18 years:

“Why did it take me so long to come out? Because I’m an actor and I wanted to work,” Takei told The Stage.

“Why did I come out when I did? Because Schwarzenegger presented himself as a movie star who had worked and was friends with gays and lesbians, many of whom voted for him, but then vetoed that bill.

“I was so angry that I spoke to the press for the first time as a gay man at the age of 68.”

Takei’s announcement was published in Californian magazine, Frontiers. in direct response to Schwarzenegger, 75, who was the governor of California from 2003 to 2011. The Terminator star was given a chance to make gay marriage legal in California, but he rejected the bill, which came from Democratic Assemblyman Mark Leno.

At the time, the actor said of his decision:

“This bill simply adds confusion to a constitutional issue.”

He vetoed a separate bill that would have legalised same-sex marriage again two years later.

Takei is now 85 and he said that he was “closeted for a long period of my career”, because “I learned at a young age that you couldn’t be an openly gay actor and hope to be employed”.

“And I was already an Asian-American actor, so I was already limited a lot. To this day, there are big Hollywood actors who are not out in order to protect their careers.”

Takei said he “was silent during the AIDS crisis, which fills me with guilt, although I did write cheques and cheques to AIDS organisations”.