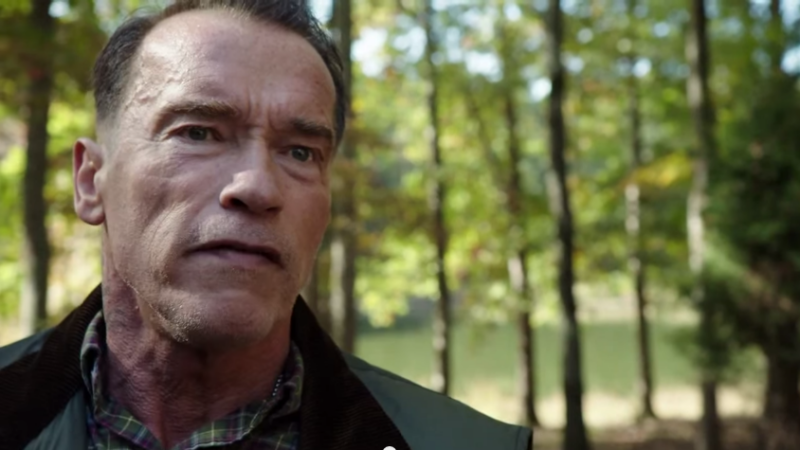 Arnold Schwarzenegger has been a legendary actor in the action genre. He is also a seven-time Mr. Olympia winner. Overall, the bodybuilder won every challenge that was presented to him. His marriage fell apart after he acknowledged having fathered the family housekeeper’s son. Arnold’s youngest son, Joseph Baena, is a reflection of his father in many ways. The 25-year-old is a weightlifter, actor, and real estate agent. And recently, he has ventured into dancing as well. However, Baena was eliminated from the show Dancing With The Stars last week, and fans weren’t happy.

Arnold Schwarzenegger has been blamed

Going by the show and his scores, Baena was doing impressively well. He was able to put down some successful performances that stole the audience’s hearts. The happiness was, however, short-lived. Baena faced elimination last week after receiving fewer votes and low scores.

Fans took to Twitter to express their dissatisfaction with the situation. Many talked about how it was sad to not see the Schwarzenegger family support Joseph Baena’s appearance.

When the show announced its decision, many fans expressed shock and dissatisfaction. However, fans pointed out another sad perspective to this incident. They called out Arnold Schwarzenegger’s family for not being there to support him or talk about his ventures. This upset fans who wished to see Baena move to the top. One fan wrote on the social media platform: “Poor Joseph Baena. He got no support from his dad who could have gotten him lots of votes #DWTS“

Poor Joseph Baena. He got no support from his dad who could have gotten him lots of votes #DWTS