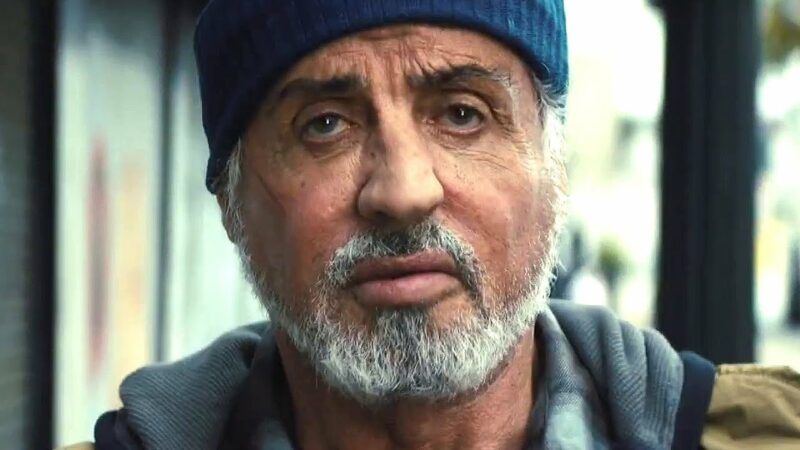 Legendary actors Arnold Schwarzenegger and Sylvester Stallone are two of the biggest names in Hollywood. Their rivalry has been iconic in the industry. The greatness has created long-lasting trouble between them. Nevertheless, they share a bittersweet bonding throughout the years due to their enemy-friends relationship. Their bromance reached another level in 2012 when they were spotted together, not in a movie, but in a hospital. Last time around, they were spotted prepping for Halloween. Now, they were seen posing with swords in hand in a picture dropped by Stallone himself.

I have to admit Conan Sword is definitely Much heavier then Rambo ‘s knife! 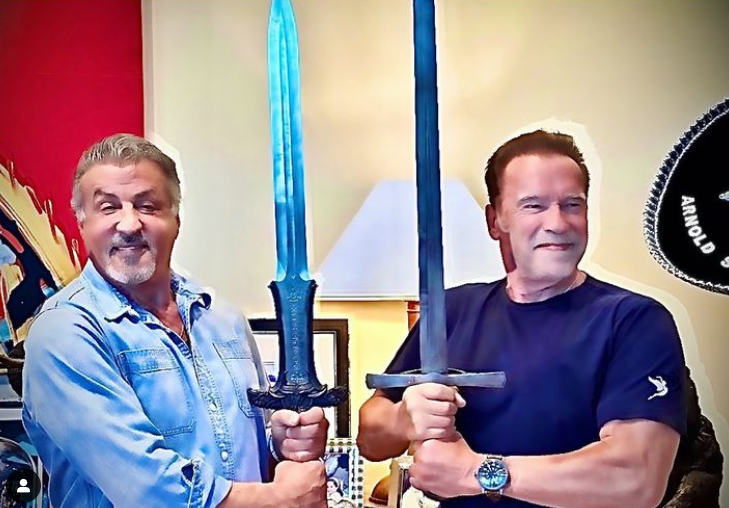 The former competitors and friends, Schwarzenegger and Stallone were seemingly in great mood as they gear up for Halloween. However, they have not been on great terms always. But, they mend up their relationship over the years.

In Arnold Schwarzenegger’s recent newsletter, the Hollywood star revealed he had invited Sylvester Stallone to his office. The “Terminator” actor revealed Sly had never seen his office and wrote, “I sprung a pumpkin carving on him at the last minute.” And soon the pair were “Carving pumpkins like little kids.” Arnie also wrote, “Thirty years ago, you would have never caught us dead doing this. Our egos wouldn’t allow it.”

Arnold wrote that both he and Sly stopped treating the situation like combat sports athletes. They learned both stars could co-exist and make great movies without stepping on each other’s toes. “It took Sly and I a few decades to figure out we could both succeed and be friends.”, wrote the seven-time Mr. Olympia.