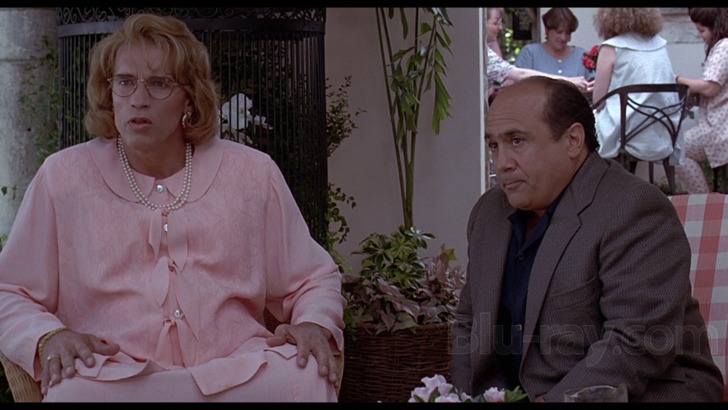 Arnold Schwarzenegger has been a legendary actor in the action genre. He is also a seven-time Mr. Olympia winner. He once did an unexpected thing in the past. He had starred alongside Danny DeVito in a comedy film titled ‘Twins.’ Discussing the same, Arnold once revealed why this move was one of his best.

In 1988, the action hero Arnold Schwarzenegger portrayed a character of comedian which was not a familiar sight to see. Schwarzenegger and DeVito starred alongside each other in one of the most iconic comedy films of all time. The film grossed over $216 million across the globe. But the best part about the whole venture was Arnold’s decision to not ask for his usual salary.

Talking about the same, Arnold once said he knew the studio was taking a risk by filming a comedy movie with him. So he thought it would only be fair if they were not the only ones taking a risk:

“So I felt like the only way that we maybe can go beyond that and make a studio feel at all comfortable is by me just saying, ‘Hey, you don’t have to be the only one that is investing in me. I invest in myself too.” He further added, “Don’t give me any money. Nothing. Just pay for the production.”

Arnold, alongside DeVito and Ivan Reitman, decided to ditch their salaries and take a percentage of the movie’s profits instead. The trio opted for 40% of the profits. And when it was all done and dusted, the three main men of the movie earned the biggest paychecks of their careers. From his share of the profits, Arnold pocketed nearly $43 million. This figure remains easily the biggest paycheck of Arnold’s career.