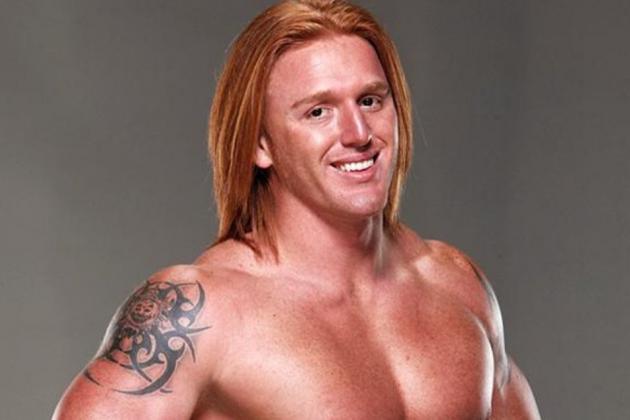 – News Radio 106.7 in Atlanta reports that assault charges against WWE Superstar Heath Slater have been dropped because the statute of limitation expired.

As noted, an arrest warrant was issued for Slater back in December for an alleged assault incident at the hotel following a WrestleMania after-party in 2011.

Slater was given time off from WWE to deal with these legal issues but should be brought back soon.