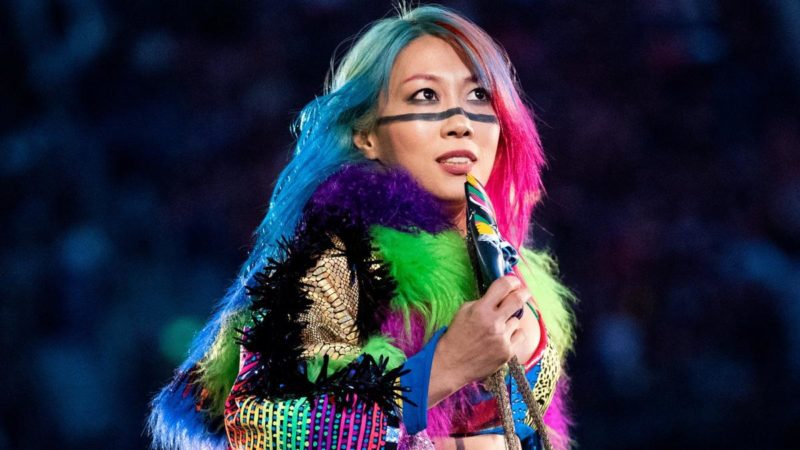 WWE NXT Women’s Champion Io Shirai has her eyes set on a dream match with Asuka once she is done defending her current title.

The Genius of the Sky had a dream of fighting Charlotte Flair, Sasha Banks, and Asuka when she first came to WWE, reported The Sun. She has already faced the first two in the ring. Now only the last one remains, who also happens to be Shirai’s former teammate from their days back in Japan.

“Before I turned 20 I teamed up with Asuka in Japan but then we went our separate ways. Asuka went to WWE first and I always thought, someday, somewhere, it would be great to face her again.”

Shirai revealed that a match with Asuka is a dream she has nurtured for around a decade now, and it would be even better if they are both title-holders if and when it happens.

“Facing Asuka would be a dream match, ten years in the making. It would be even better if we both had titles when it happens.”

But before she can face her dream opponent, the Champion has to pass the test against Kai which will not be a cakewalk.

Asuka on the other hand will be challenging for both the SmackDown and RAW Women’s Titles at WWE SummerSlam 2020 against Bayley and Sasha Banks respectively.