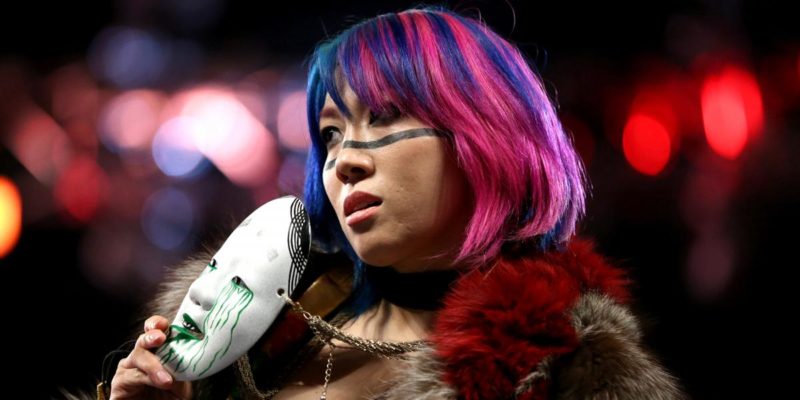 Asuka submitted Becky Lynch at The Royal Rumble and retained her Smackdown Women’s Title. However, she has been virtually absent from WWE television ever since. She has no match scheduled for Elimination Chamber.

As the WWE Women’s Tag Team Titles will be defended at Elimination Chamber, it was difficult for WWE to have an opponent for Asuka, so they decided to have her not compete at all.

On Wresting Observer Radio, Dave Meltzer said Asuka has no opponent for Wrestlemania as of yet, since WWE is still trying to decide who her opponent might be. Here is what he said:

“Asuka’s not even on the card [at Elimination Chamber] so whatever she’s doing at WrestleMania and nobody knows that right now. Because I mean, people are pitching for that one. Who knows how that’s gonna end up?

Asuka is the Smackdown Women’s Champion, so of course she should have an opponent for Wrestlemania. Hopefully WWE figures out an opponent for her. However, the RAW Women’s Title clearly has more attention.