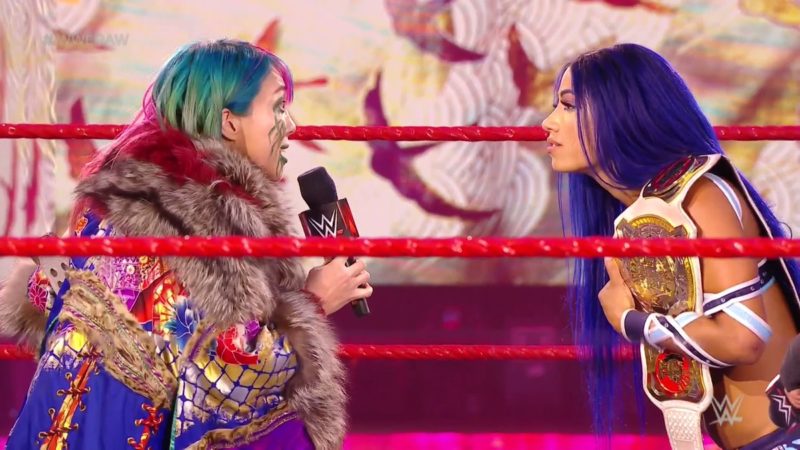 At Extreme Rules, Asuka will defend the RAW Women’s Championship against Sasha Banks. The Empress of Tomorrow seems to already be looking past The Boss though.

During a recent media call, Asuka was asked about possible future opponents. The champion pointed out that, should there be a second Evolution or another all women’s PPV, she knows who she wants to face.

Interestingly enough, she chose the former NXT and NXT UK Women’s Champion Rhea Ripley. The Nightmare as quite a list of accolades under her belt, including dethroning the dominant Shayna Baszler back in 2019.

Following, arguably the best match at WrestleMania in Ripley vs Charlotte Flair, Ripley has stalled out on NXT. Ripley did respond to Asuka’s comments, claiming she’d always wanted to face the Empress.