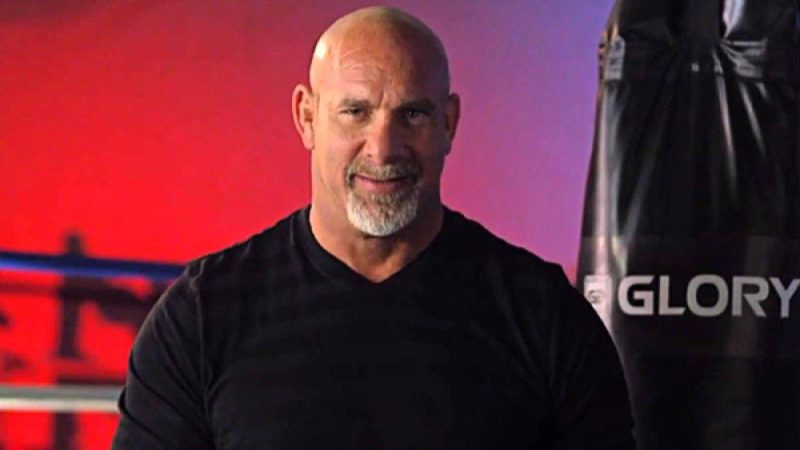 Former WWE/WCW star Bill Goldberg recently appeared on Ring Rust Radio to talk about who he would like to wrestle in his final match and his last WWE match with Brock Lesnar at WrestleMania 20. Here are the highlights.

On who he would like to wrestle in his final match:

It would be Austin for sure. Brock would be a good one since we have unfinished business. At the end of the day that everyone clamors for, and I even clamor for, would be Austin and me. There will always be a question mark there unless we were to do something one on one. It’s kind of a match made in heaven.

On his last WWE match with Brock Lesnar at WrestleMania 20:

At the end of the day, we were up against an impossible task to entertain a group of people that 100 percent know you are both leaving after that match. Utter [disdain] is what we received from the fans. Would I change anything about [it]? Yeah, I would change everything about it. At the end of the day, if you take it for what it was, it was an interesting match. The overtone was so skewed, it was just such a weird situation and insurmountable task. Would I change anything? Yes. Would I change everything? Yes.