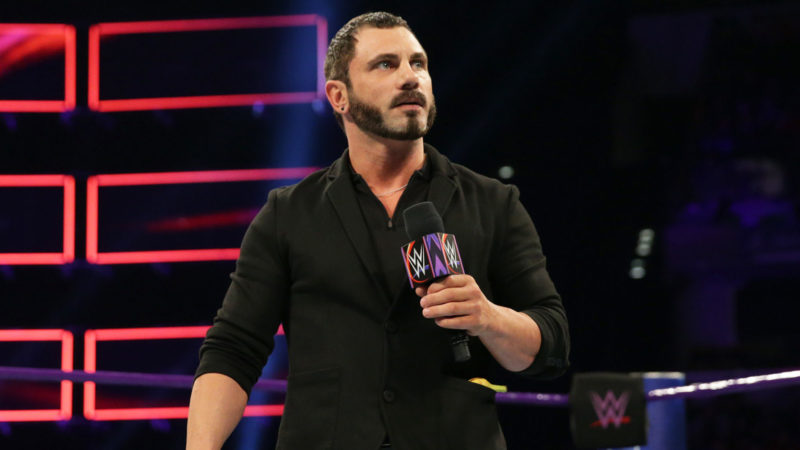 There are lots of rumors and stories about the reason behind Austin Aries’ departure from WWE in July 2017 and many believe that it was his attitude problems that led to his release from the company.

During a recent interview with Chris Van Vliet, the former TNA World Champion talked about a number of things and he also opened up about his time in WWE.

Talking about his release from the promotion, Aries revealed that Triple H did not know about the decision either and per the former WWE star, the Game was as shocked by the news as him:

“(Triple H) said he was really shocked, as shocked as I was, it was per Vince and they didn’t have anything for me and that was it. I asked him some questions if it was because of some contract things that we were negotiating. I was literally surprised because there were no issues; I hadn’t had any issues with anybody.”

The former 205 Live star also disputed reports that he asked for his release from the promotion and explained the reason why these stories aren’t true:

“Then I heard nothing back. And then about 2 or 3 hours later, I saw reports from Mr. Meltzer that I asked for my release. Strange. If I’m injured and I’m going to get some time off and still make some money… It wasn’t something I’d talked about or wasn’t even on my mind. For that story to come out I found curious and also the timing of it.”

You can check out Austin Aries’ full interview in the video below: