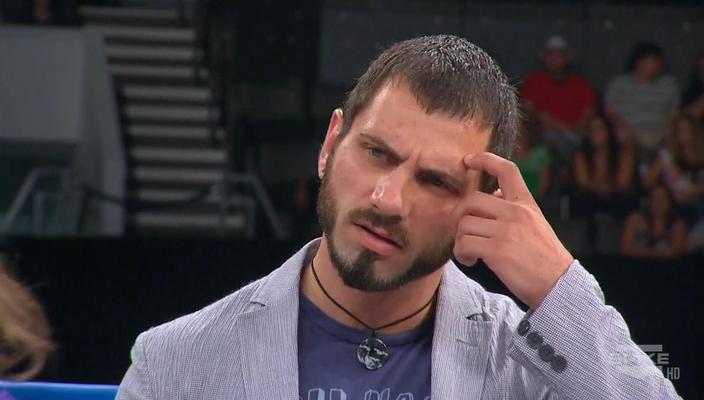 On if he will be in The Cruiserweight Series?:

“As far as I know, I will not be a part of that. I think that they’re using this tournament as an opportunity to kind of introduce maybe some more unknown talents to fans. I think the thought might be with where I’m at in my career that, not that I wouldn’t love to be a part of it, it is probably with the mindset behind it is that there are probably a lot of other guys that would benefit from that exposure.” Aries continued, “I think the idea is that whether it’s guys from within the system that maybe, again, haven’t been showcased or some guys that are from outside the system that have a chance to make an impression. These are all guys that I should be looking at because they are guys I could be in the ring with down the road.”

On the current state of TNA:

“It always goes back to the ownership group. At the end of the day, you can change coaches and managers and players, but if there’s something intrinsic, something wrong, then you have to look at what the common denominator is, and, usually, you’ve got to look at the ownership because everything runs from there.” Aries added, “all I can say is I hope they continue to remain a viable company where guys and girls can make a living and make money. The [professional] wrestling industry needs healthy, successful products and the more the better because that’s just more opportunities and jobs for the men and women who enjoy [doing] professional wrestling for a living.”