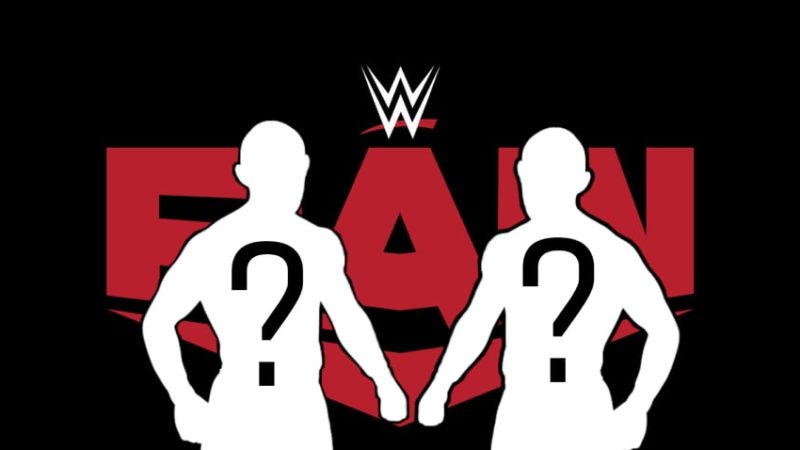 The WWE Championship feud between Bobby Lashley and Drew McIntyre has been received well by the fans. Both men brought their A Games to Backlash and their match was liked by the audience.


Wrestle Talk reports that both Drew McIntyre and Bobby Lashley pitched the idea for them to work together. The report suggests that both men are very comfortable working with each other due to their past experiences.

Our sources have told us both men have enjoyed working together in the past and knew that they could put on a great match if given the opportunity. We’re told that both men also saw the value in a feud for their respective characters.

The report also stated that the recently fired Paul Heyman also had a big role to play in the culmination of this feud. Heyman reportedly has been fond of Lashley since the latter’s ECW run.

Someone else who was also influential in getting this storyline going was Paul Heyman. Heyman has been a fan of Lashley for many years, dating back to his time in ECW.

It would be interesting to see if this feud between Lashley and McIntyre produces another match between them.