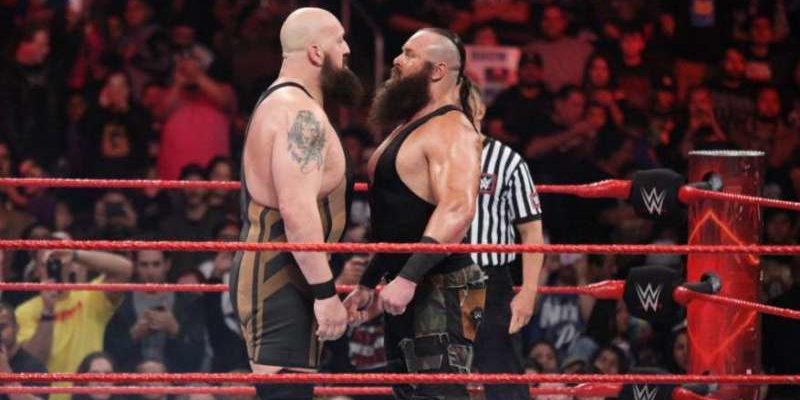 The Main Event of this week’s episode of Raw saw two giants The Big Show and Braun Strowman colliding inside a steel cage. While Strowman won the match after pinning Show, the Monster Among Men wasn’t done just there.

After the match, Strowman picked The World’s Largest Athlete on his shoulders and threw him on the Cage wall after which he had to be helped backstage. Now a new report is suggesting that the finish of the match had another purpose aside from making Braun look good.

James McKenna of Pro Wrestling Sheet made the following tweet before this week’s Raw saying that Big Show is expected to undergo a minor hip surgery soon:

According to some reports, this explains Strowman’s post match attack on the former World Champion as it would allow WWE to build his injury as a result of his match against the former Wyatt Family member.

Braun Strowman is currently scheduled to face Brock Lesnar at the upcoming No Mercy PPV on September 24.