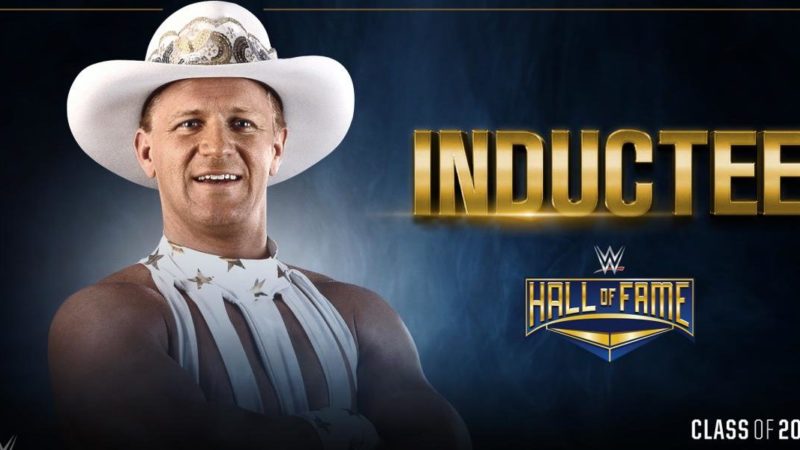 Jeff Jarrett’s Hall Of Fame induction is one of the most surprising news coming out this week and for wrestling fans, it once again shows that nothing is impossible in the business.

According to a report from Sports Illustrated, it was none other than the former World Champion Triple H who pushed for Jarrett to be inducted into Hall Of Fame.

While the site doesn’t clearly state it, it mentions Jeff’s closeness with Kevin Nash and Scott Hall, two people who are also friends with Triple H and indicates that they might have helped to bridge the gap.

While the exact time when the company contacted the TNA founder is not known, Jeff himself had revealed in an interview with TMZ that he was reached out by WWE sometimes in January and accepted the offer immediately.

Jeff Jarrett along with Goldberg, The Dudley Boyz and Ivory will be inducted into Hall Of Fame on Friday, April 6th before WrestleMania 34.