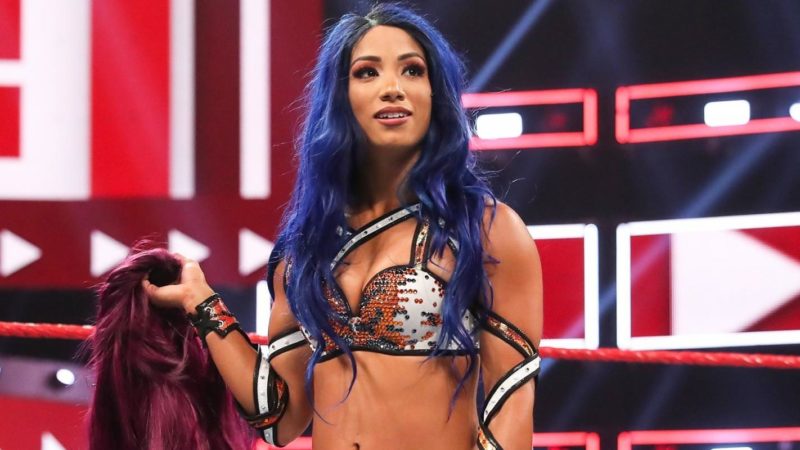 We noted before how a report suggested that Braun Strowman vs. Seth Rollins was planned for Clash Of Champions PPV, and now more matches for the show have been revealed.

According to reports from Wrestling Observer Newsletter, a SummerSlam rematch between Randy Orton and the WWE Champion Kofi Kingston is planned for the upcoming show.

Another match which is planned for the event is the current Raw Women’s Champion Becky Lynch defending her Women’s Championship against the recently returned Sasha Banks.

The Revival vs. SmackDown Tag Team Champions Big E and Xavier Woods is a match which has been pitched by the writers but it’s not confirmed yet because Vince McMahon has not approved the match.

Apart from this Roman Reigns vs. Daniel Bryan and Ali vs. WWE Intercontinental Champion Shinsuke Nakamura are two matches which are rumored for the upcoming event but not confirmed.