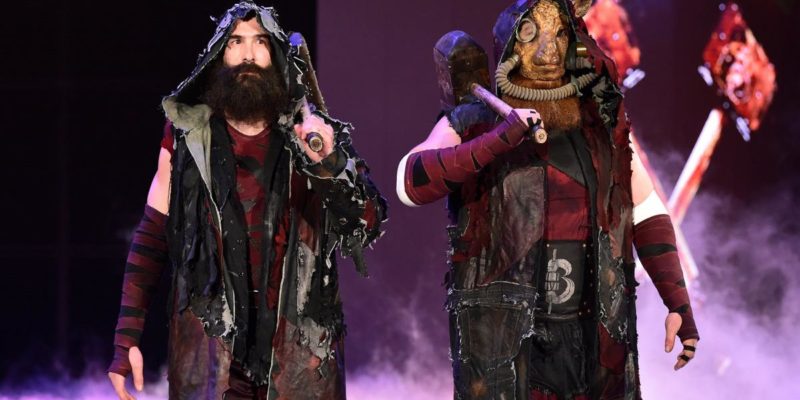 Luke Harper surprised everyone recently by asking for his release from WWE though as we know, it’s not necessary for the company to grant his request.

During the recent episode of Wrestling Observer Radio, Dave Meltzer talked about Harper’s status and revealed how long the company can hold him if they decide to decline his request.

According to Meltzer, Harper’s current contract expires in November this year so it’s a possible date for his release if the company doesn’t let him go right now.

Though he also noted that while not very likely, Officials could theoretically keep him from going elsewhere for 6 months after that by freezing his contract for the time he was injured.

Luke Harper underwent a wrist surgery last Summer after he and his partner Erick Rowan were taken off TV due to Rowan’s injury. He was cleared to compete in February but has rarely been used by the company since then.