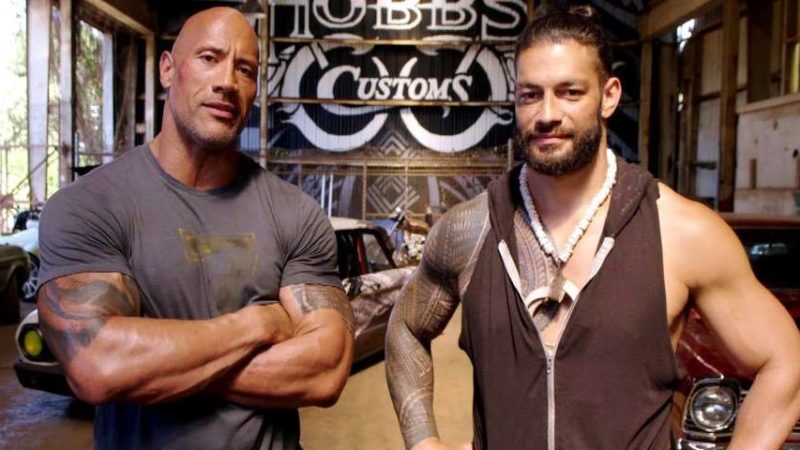 The idea of a match between The Rock and Roman Reigns has created buzz recently but there is a big hurdle in the possible planning for this bout which has stopped the Great One from making an in-ring return in the past as well.


Dave Meltzer talked about the bout on the latest Wrestling Observer Newsletter and he noted that while the Hollywood star would love to put over his cousin at WrestleMania, there is one big issue which can prevent him from doing it.

According to the wrestling journalist, the insurance issues which will arise regarding his upcoming work as an actor could prevent the People’s champion from returning to the ring: “It’s been an issue since the second Cena match,” noted Meltzer.

This is not the first time the company has to cancel plans involving the Rock due to the issues and the officials have had to cancel ideas for singles match against the likes of Brock Lesnar and Triple H because of the same problem.

So the Rock will have to find a solution to the problem if he wants to face his cousin in a match at the Show Of Shows. We’ll keep you updated on any latest information on the matter.