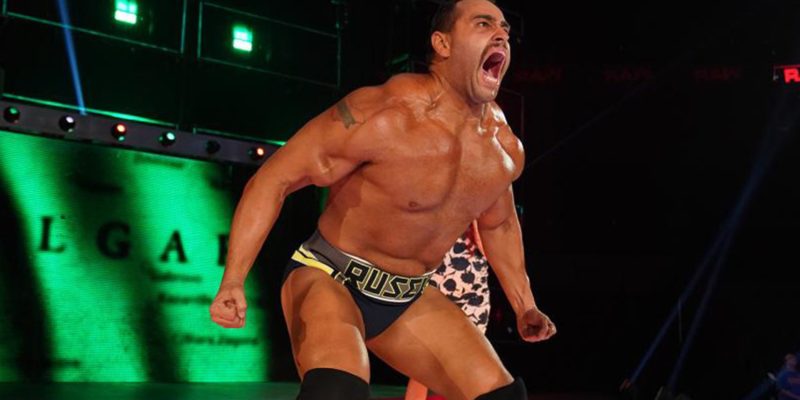 “WWE had Rusev drive from Nashville, where he lives, to prevent his return from leaking and then hid him until right before he was to come to the ring.”