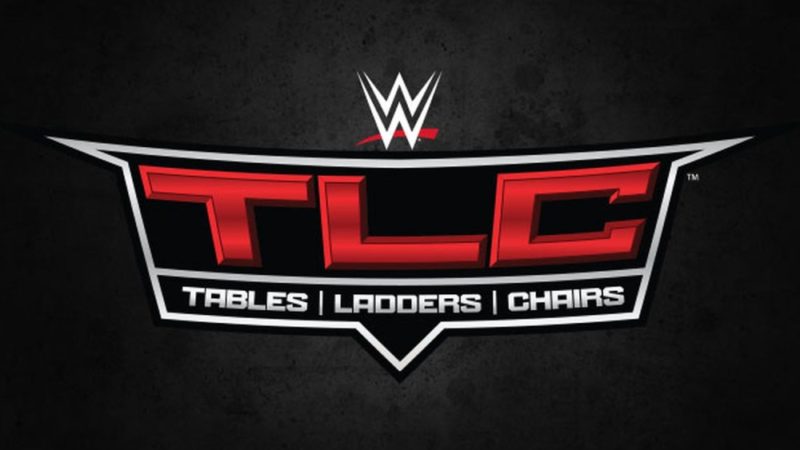 TLC is the next WWE PPV after the recent Survivor Series event and latest report has revealed a few matches the company is planning for the show.

Dave Meltzer talked about the upcoming Pay Per View on the latest episode of Wrestling Observer Radio and he revealed which matches are being planned for the next big WWE event.

Meltzer revealed that the company is planning a stipulation match between the Big Dog Roman Reigns and the winner of the King Of The Ring Baron Corbin.

Apart from this, the company is also planning for Raw Women’s Champion Becky Lynch to team up with Charlotte Flair and challenge the Kabuki Warriors for the Women’s Tag Team Championship.

Though these are not the only planned matches for the show and Dave had also recently revealed that a match between Bobby Lashley and Rusev which was originally scheduled for Survivor Series has now been moved to the December PPV as well.