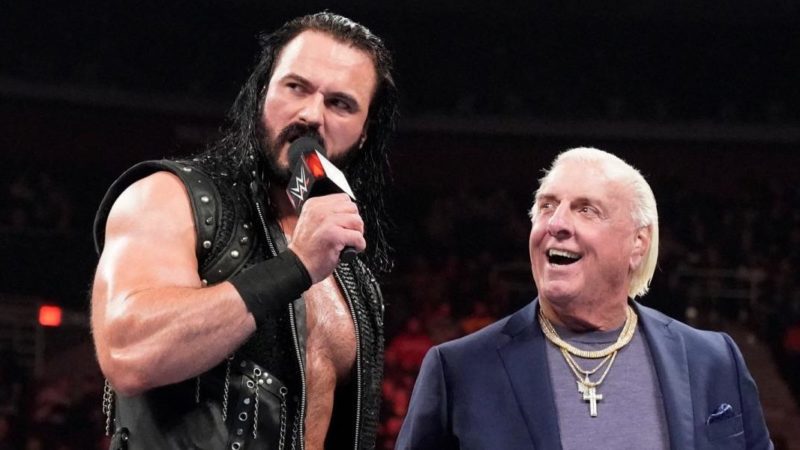 Drew McIntyre made his return to WWE programming on this week’s episode of Raw and the former NXT Champion defeated Ricochet in a one on one match.

He was then announced as the final member of Team Flair for the upcoming Crown Jewel event, but according to Wrestling Observer Radio, his win was not just a way to promote the upcoming bout at the Saudi Arabian show.

According to the Observer, McIntyre’s win was all about getting him over. WWE Officials are grooming the Chosen One for a top spot on Raw, heading into the WrestleMania season.

While the officials are also impressed with Ricochet, they are currently focused on getting Drew’s push going. The One and Only is considered to be a long term project and they are saving his run for later.

Though there is no word yet on if the feud between these two stars will continue after the upcoming show or if Drew McIntyre will find a new opponent after Crown Jewel.