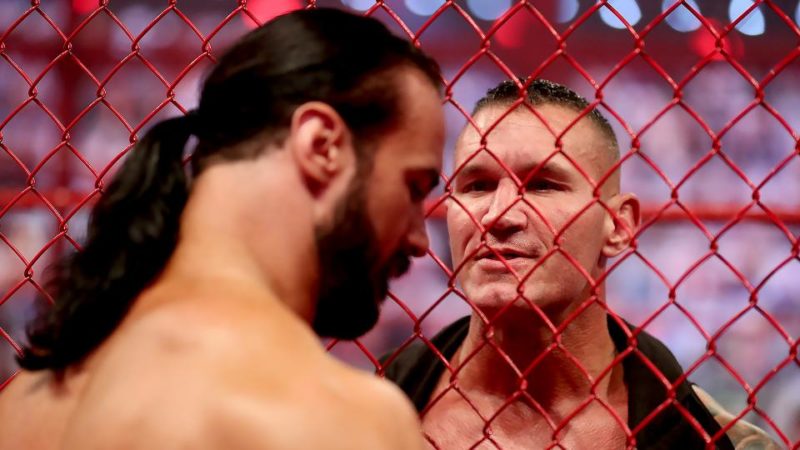 The ending of this week’s episode of Monday Night Raw made many wonder if that’s the way WWE intended it to be or if they ran out of time before completing the segment.

However, latest reports from PWinsider have confirmed that it wasn’t the case and the ending took place exactly as the company planned and as Vince McMahon had approved.

For those who don’t know, the final segment of Raw saw Randy Orton locking himself in the Hell In A Cell cage while cutting a promo. Drew McIntyre then came out and tried to gain access to the cage.

The segment ended right after McIntyre managed to open the door of the cell with a pair of bolt cutters and it looked like the two stars were about to engage in a show ending brawl.

Drew McIntyre will now defend his WWE Championship against Randy Orton in a Hell In A Cell match at the PPV of the same name this Sunday night.