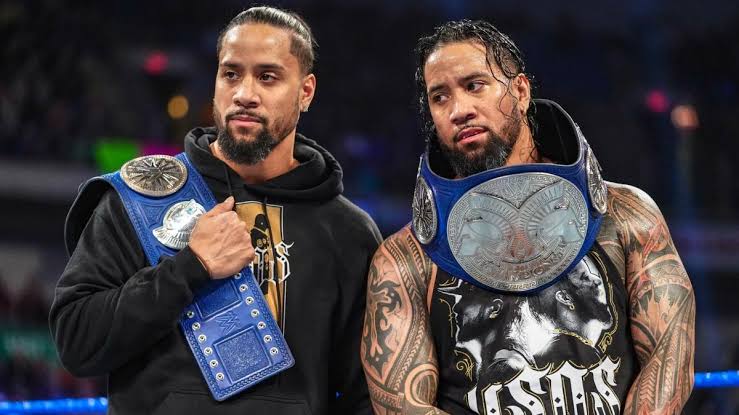 The future of The Usos, consisting of Jimmy Uso and Jey Uso are currently in progress. Jimmy Uso is sidelined with a torn ACL injury while Jey Uso is involved in a feud with the WWE Universal Champion, Roman Reigns.

The Usos to reunite?

WWE were planning to keep the couple together on the same brand since the talents were working only one day a week since the start of the COVID-19 pandemic. But that could change even if WWE commences the four-show a week schedule.

As per reports, Jimmy Uso expressed his desire to return in the month of January or February next year. Speculations began that he might be heading towards the red brand as well but he will get the opportunity to pick his brand.

However, Dave Meltzer of Wrestling Observer Newsletter has stated that WWE is planning to keep The Usos together and they will reunite when Jimmy returns from the injury.

Jey Uso is set to challenge his cousin, ‘The Tribal Chief’, Roman Reigns for the WWE Universal Championship for the first time ever in an ‘I Quit’ Hell in a Cell match on October 25.