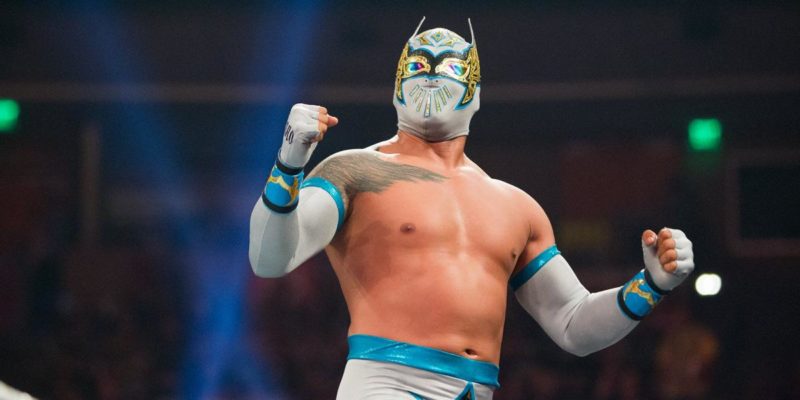 Sin Cara made some headlines yesterday by asking for his release from the company, however as we noted before, reports suggest that WWE Officials won’t be granting his request.

This made many fans wonder about his current contract with the company and many were curious about the length of his current deal with the promotion.

PWinsider recently provided some update on the situation revealing that the Luchador has 3 years left in his current deal. This means he’ll have to stick around for a long time if the officials do decide.

The site also reveals that Cara was interested in joining the Combate Americas MMA promotion in Mexico after his release. Former World Champion Alberto Del Rio is also affiliated with the same promotion alongside some other wrestling stars.

Jorge Arias, the man behind the Sin Cara mask signed with WWE back in 2010 and he took over the mantle of Sin Cara when, Luis Urive the original Sin Cara left WWE in 2013.