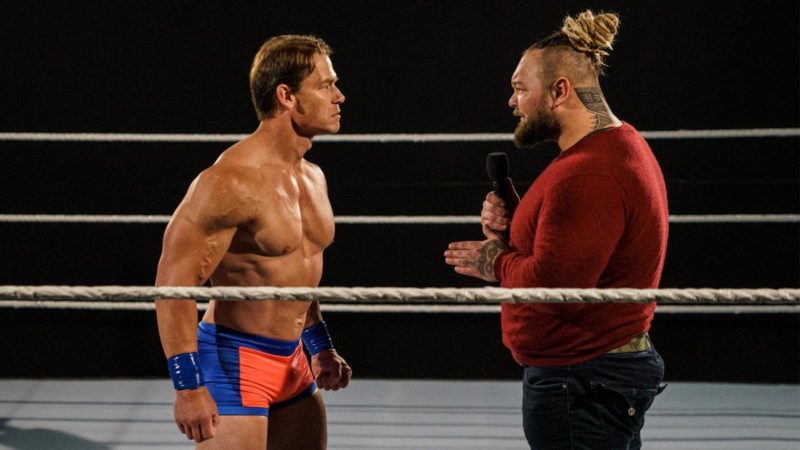 WWE presented another cinematic match in form of the Firefly Fun House match on night two of WrestleMania 36 and it also received praise like the boneyard match had done on night one of the show.

Dave Meltzer talked about this highly praised match between John Cena and Bray Wyatt on the latest episode of Wrestling Observer Radio and provided some details on the minds behind the bout.

According to Meltzer, the SmackDown Executive Director Bruce Prichard, Wyatt, and Cena were the three main people responsible for the bout.

Wyatt worked with Prichard to first put together the match and then John Cena made some changes to the bout and his ideas were said to be for the better.

Though there is no word yet on what was the original format of the match or what changes Cena made to the original script of the bout.